At Fahrenheit Films, we create social awareness documentaries and shorts to awaken, educate, inspire and empower people.  From demystifying the U.S. medication crisis, to exploring how new science is helping future generations of Native Americans escape age-old problems, we tell the stories no one else is tackling.

Our mission is to shine a brighter light and lend a louder voice to real people taking on society’s most pressing issues. These are the stories that must be heard.  By documenting and sharing them, we do more than bear witness to a struggle.  We engage the public in your work, igniting their support in the fight for solutions.

Our story is your story:  we want the world to be a better, safer, more compassionate place.  And we’re doing something about it.  Like you, we are investing our talents, passions and resources in the causes that matter, in the best way we know how.

This new documentary examines the chilling effects of historical trauma on a race of people that suffer from generations of oppression and trauma. 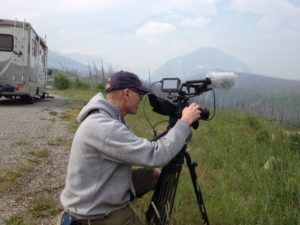 With over 30 years of experience in communications, Bob Trench offers an unrivaled strategic expertise to his clients, directing his first film ‘The Bull Fight’ at the tender age of 13, a film which was accepted into the United States Library of Congress.

From such auspicious beginnings, Trench went on to attend The Film Studies Division at the University of Utah, and continued on to earn his Bachelor’s degree from Hamline University. Such was his passion for his subject, Trench directed several films while working on his internships.

While studying for his Masters Program at the University of St Thomas, Trench continued to excel in his chosen field. His documentary on waste produced by the USA was later utilized as a teaching tool for the Masters of Business Communications Program.

Throughout his career, Trench has been published internationally and his opinion much sought after as a communications expert.

In the world of video and new media, he has crafted literally hundreds of strategic, focused communications for a variety of organizations, from entrepreneurial start-ups to Fortune 100 companies.

In particular, Trench has worked with some of the pioneers and leading brands in the health care sector, including CHF Solutions, 3M, American Telecare, HealthSciences Institute, Rehabilicare, Respirtech, Compex Technologies, Chronic Care, Neurotech, and MED CV.

Trench’s experience also extends to a number of notable not-for-profit organizations including the Children’s Cancer Research Fund, Pay it Forward Fund, The Leukemia and Lymphoma Society, and The Bridge for Youth. 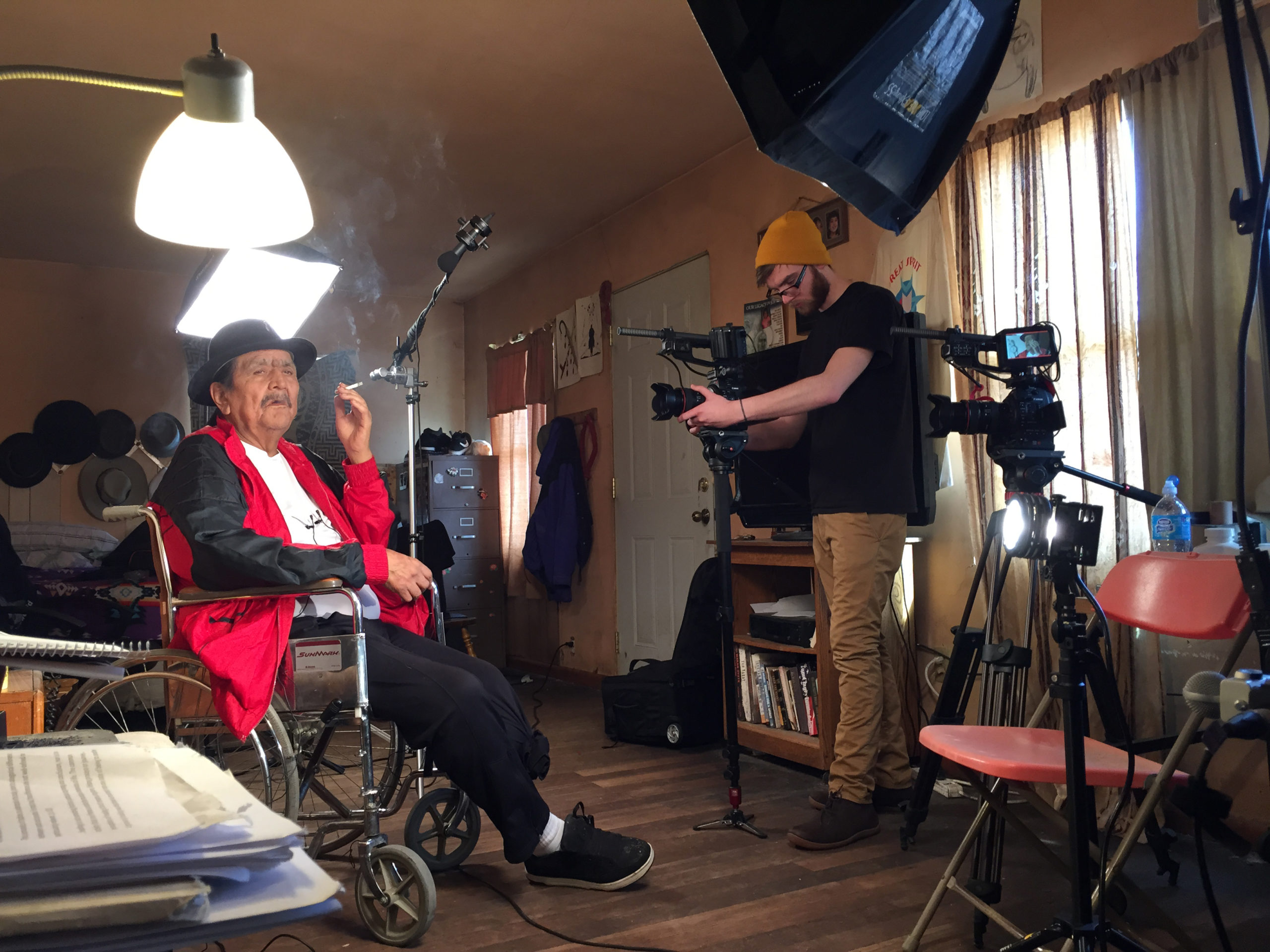 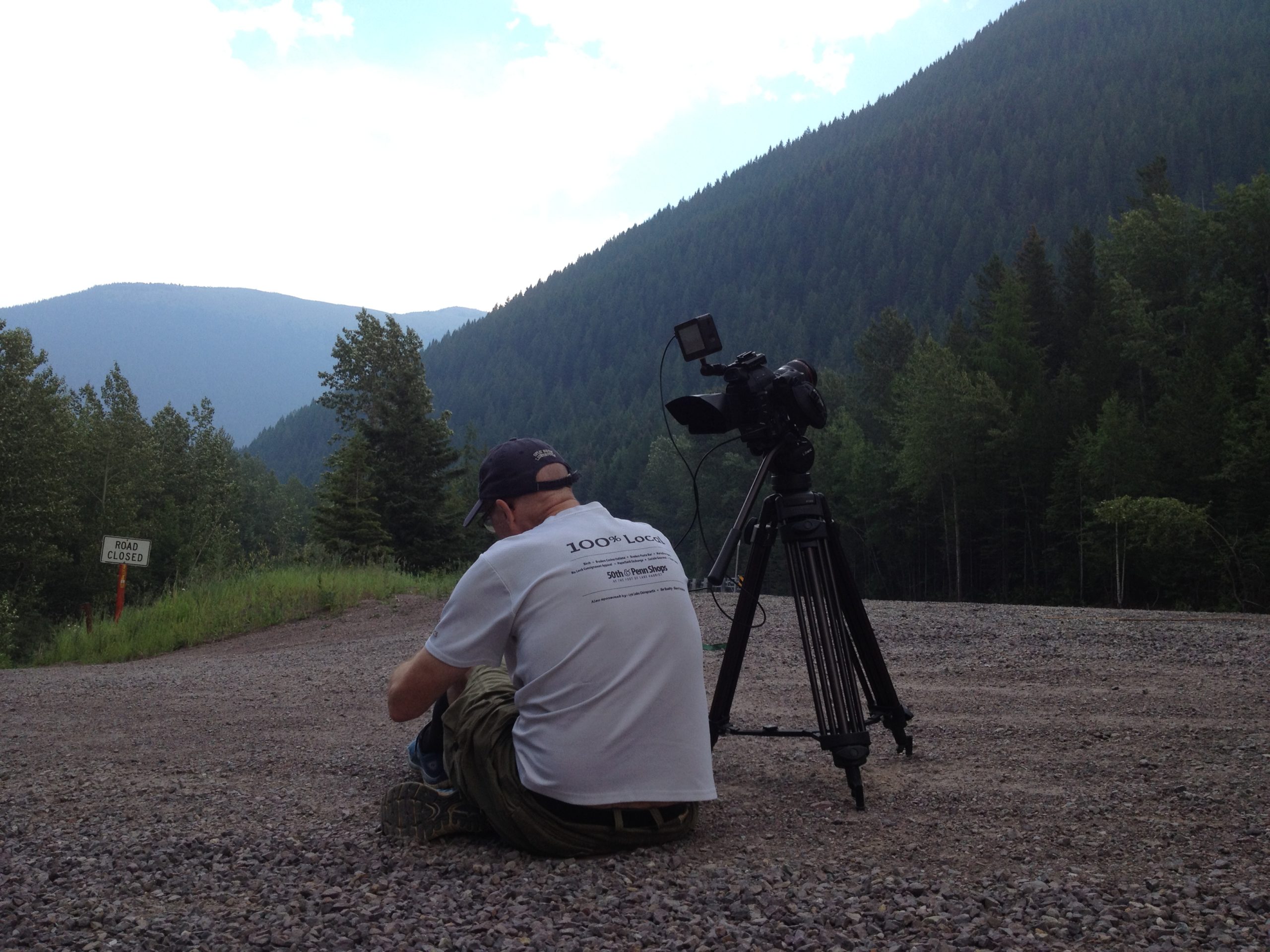 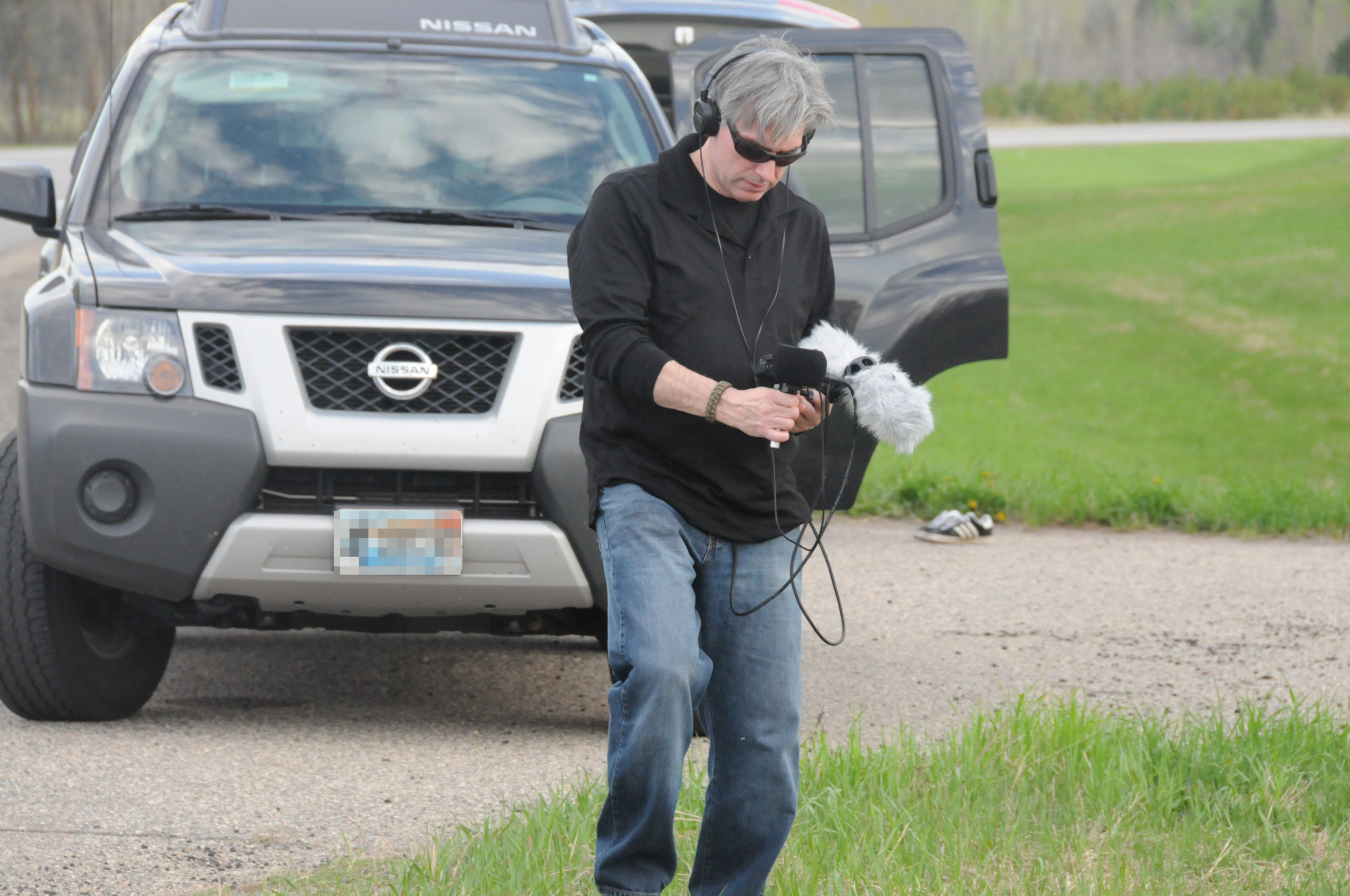